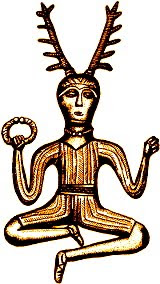 VIDEO FOOTAGE FROM WORKSHOP
14 participants had black thread leading from their wrists to a carrot. The carrot dangled in mid air. Later we cut the carrot into 14 pieces and ATE IT! The NASA Space Voyager recording of the actual sounds of the rings of Saturn playing in the background. We consulted THE BOOK OF SYMBOLS as divination. Everyone counted from 1 to 9 out loud, the book was opened and closed with each count. The page we landed on was PHALLUS. We also reviewed the top 5 regrets of the dying. We ate food, drank wine, CELEBRATED our lives together on this beautiful day in Philadelphia!

Posted by poet CAConrad at 9:01 AM Links to this post 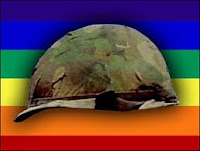 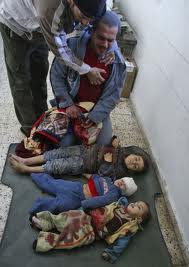 Posted by poet CAConrad at 10:19 AM Links to this post 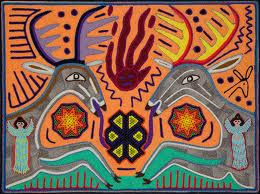