HEADLANDS CENTER FOR THE ARTS

It is an honor to have been selected as one of the 2015 Headlands resident artists!  Click HERE for details on my RESURRECT EXTINCT VIBRATION (Soma)tic poetry project.

I love that they used my Montawk Crystal grid for my page's banner.  The green and yellow stone to the far left is Peruvian Jade WHICH I ADORE!

Posted by poet CAConrad at 9:12 PM

In 1998 my boyfriend Mark Holmes gave me a clear quartz crystal before he went to Tennessee to tend gardens with a community of artists.  It was the last time I would see him alive.  He was bound, raped, covered in gasoline and burned to death.  I spoke with him on the phone several days before his murder and he told me about a cave he found for meditation, the very cave where his murderers would kill him.  The police ruled his death a suicide and refused to investigate, and many of our mutual friends believed the police, but the coroner and paramedics have always disagreed which is why the word “victim” is on his death certificate.

Delinquent Films is making a documentary about my books and life and they also agree that Mark was murdered.  More than fifteen years after his brutal death it is a documentary about POETRY that will now force an investigation so that Mark’s murderers can finally be brought to justice.  The day I left the filmmaker’s apartment after being told they agree with me about Mark’s homicide I felt lighter and burst into tears on the train ride home.  For years people thought I was crazy, that the police would never act the way they did.

In 2013 I was accepted into the MacDowell Colony.  Each day before writing I would smear sage ash on my forehead and meditate with the crystal Mark gave me.  Alone with the vivid falling leaves I would sit on a rock with my crystal and notebook, staring into the forest, locking eyes on the trunk of a distant tree.  Suddenly after a few minutes of staring, every falling leaf could be seen moving at once.  This is how I would write in the shadow of Mount Monadnock.  One day I saw something other than leaves move; it was a bobcat watching me from a boulder.  We sat looking at each other for a few minutes before she walked into the forest.  That night I dreamed I woke inside a tree, the wood surrounding me was a warm, fibrous silk and I could hear the sap moving inside a soft steady heartbeat.

On the full moon my dear friend Elizabeth Kirwin communicated with me hundreds of miles away through rose quartz under the moon.  She also knew and loved Mark and wanted to visit me during the writing ritual on a shaft of light.  I had made dinner for the three of us the night he gave me the crystal.  I love and miss him and the rogue gardens we planted in abandoned Philadelphia lots and riverbanks.  After his murder I had a movie in my head, one that I played over and over on a loop of a courtroom where the murderers were standing trial.  In the movie I’m always angry while staring at the backs of their heads, angry at the police, angry with everyone who said Mark’s death was a suicide no matter how ridiculous and impossible the idea of his death being a suicide had seemed.

The most unexpected thing happened after several weeks of my crystal meditation.  The angry courtroom fantasy movie in my head vanished, it suddenly stopped, and it continues to be a relief to no longer vent anger toward anonymous, faceless people the police refused to track down.  From 1988 to 1998 I was macrobiotic, but when Mark was murdered in 1998 I stopped taking care of myself.  I was still a vegetarian, but a very unhealthy one.  My low-grade depression is lifting and I am happier and have since returned to being vegan and healthier.  My notes from this (Soma)tic poetry ritual became a serial poem titled SHARKING OF THE BIRDCAGE.  I am grateful to everyone who is helping heal this inconceivably brutal injustice.

Posted by poet CAConrad at 8:55 AM

On a long flight I created a (Soma)tic ritual for my extraordinary friend Anne Boyer, but I only allowed myself 10-minutes to come up with the ritual once I boarded the plane AND I was forbidden to use former ideas I’ve developed on planes.  In the rear of the jet was an EXIT sign, the letters cut into a metal plate with a red light shining from behind.  Throughout the flight I would walk to the sign and SLAM my head against the letters, starting with E.  Each time I would steal a beverage or almonds or cookies and I had to share them with the stranger next to me.

It was my lucky day as the man next to me never shut up and no matter what I threw into the conversation he was game.  At first he annoyed me, but soon enough I became fond of his long stories about asbestos.  SLAM the E, “When E was first invented why did they shape it like that?”  He answered, “E is for Elephant!”  I said, “E is for ELVIS!”  YES we both said YES ELVIS.  He enjoyed my theft of cookies and tiny bottles of rum.  SLAM the X, SLAM the I, missed the I, did it again, SLAM the T.  He answered T was for the crucifix.  Why, I asked.  “Because Christ is our savior.”  “Oh, I see, it’s like that is it, JESUS, we need to bring him up DO WE?”  We both laughed because in the end it was clear I didn’t mind his flux of Jesus as we drank our rum and talked of asbestos and Elvis and the shapes the alphabet has rendered us all for centuries FULLY COOKED HUMAN BRAINS.  My notes became a poem titled, "HE CALLED ME A MORBID SON OF A BITCH AND IT GAVE ME PAUSE" 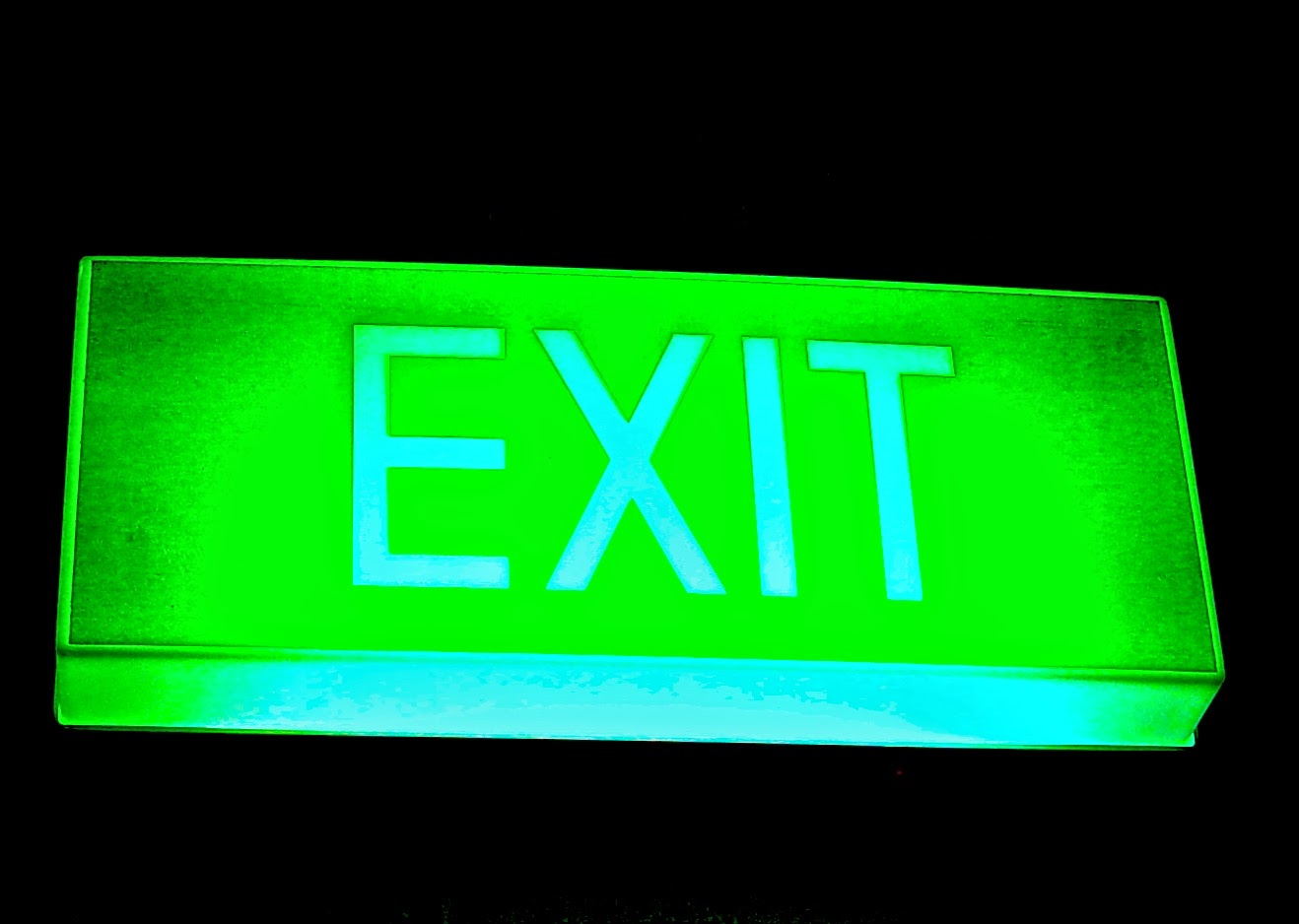 Posted by poet CAConrad at 1:18 PM