Come Back to the Five and Dime Jimmy Dean, Jimmy Dean
February 14 VALENTINE'S DAY 2022
8pm at the IFC in NYC
Please CLICK HERE to reserve seats
I will host a screening of this brilliant Robert Altman film with the original Broadway cast: Cher, Kathy Bates, Karen Black, Sandy Dennis, and Sudie Bond. Based on the play by Ed Graczyk. 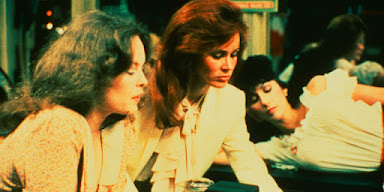 Please CLICK HERE for Queer / Art / Film
MANY THANKS to Angelo Madsen Minax and Mev Luna!
Very excited for the invitation they gave me to host this film! Posted by poet CAConrad at 5:03 AM

Please click THIS LINK for show details
At the top left of the page there is a button to listen LIVE
After it airs it will be archived on same page below
LIVE: January 27th at 7pm MST (9pm EST)
With readings from AMANDA PARADISE (Wave Books, 2021)
THANK YOU to Lauren Korn for the very thoughtful questions
And Peter Hoag for technical support, and everyone who
keeps MONTANA NPR on the air spreading poetry 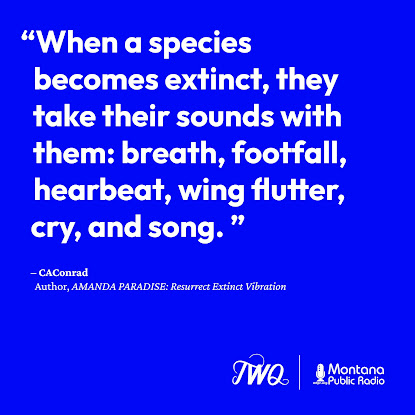 Posted by poet CAConrad at 7:24 AM

I was working on a vegan cookbook that was also (Soma)tic poetry rituals for a few years. It was fun making it, a different ritual for writing poems with each recipe. Then my diet took a radical shift a couple of years ago, removing all sugar and gluten and all highly processed vegan cheese and butter, knocking 90% of those recipes out of my life. If I no longer put these foods in my body, the book needs to evolve with me.
Note: Out of respect for the greenest of the queens, we will capitalize Celery.

Back in the 1990s, I considered opening a food truck selling my Celery rib recipes. Each plate would have three Celery ribs with delicious vegan fillings packed into the grooves. I had my homemade tofu cheese, my faux fennel sausage, and lots of luxurious fruit creams. I had several kinds of beans and rice; also, mac and cheese with olives and tempeh bacon. One of my favorites was Celery stuffed with spicy marinated seitan, dipped in batter and deep-fried, with its own tangy peanut sauce for dipping. YUM!
GREEN RIBS is what I wanted to call my food truck! And I was going to paint it a VERY Celery GREEN, HAHA! Why not!? I would serve most of the Celery crisp and ice-cold, while I would char others on the grill for my barbeque soy chicken. Charred ribs also were perfect for my salty caper and red onion mashed potatoes, topped with melted parmesan.
Starting over, I want a Celery chapter in the cookbook. I’m working on this recipe: Celery brushed with sesame oil, dusted with spices, and flame-grilled quickly for a nice sear, then topped with Celery prepared three ways: smoked, creamed, and pickled. Celery on Celery on Celery is so Celeriac!
My favorite new recipe is unsweetened 99% dark chocolate, melted with almond butter, cardamom, white pepper, and crispy fried matchstick-sized pieces of burdock root, topped with thin shavings of my pickled red pears. That rich, earthy quality of burdock in the arms of almond butter, chocolate, and spices with the acid and sweetness of pickled red pears is my new Valentine’s Day dish, served on a chilled and crunchy thick rib of Celery!
My hope is for another good snowstorm this winter. One recipe is snow mixed with cayenne and toasted walnuts. I tried this with various kinds of crushed ice, but it’s terrible. It has to be FRESH snow, and it has to be made by the sky. I’m watching the weather, and as soon as they call for SNOW, I’m toasting walnuts and setting them aside!
MORE TO COME!
Enjoy some Celery today! 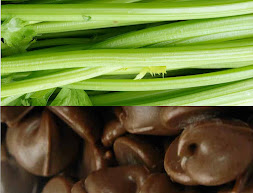 Posted by poet CAConrad at 5:09 AM

Friday, January 21, 3pm Eastern Time Zone
Please CLICK HERE to register for the talk
Focus on AMANDA PARADISE (Wave Books, 2021)
Many thanks to the university staff who make these events possible! Posted by poet CAConrad at 6:44 AM

2 poems in WHEN IS NOW Project 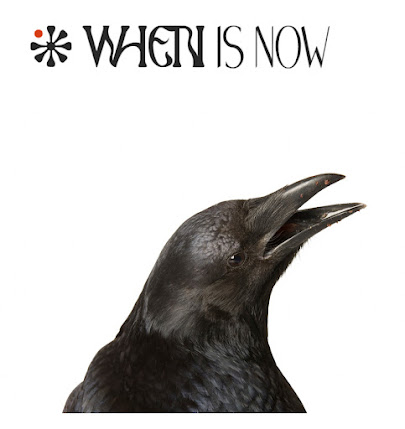 Posted by poet CAConrad at 7:14 AM

MANY THANKS to everyone at Poetry Daily
Please CLICK HERE to read
This is an excerpt from my new book AMANDA PARADISE: Resurrect Extinct Vibration (Wave Books, 2021) 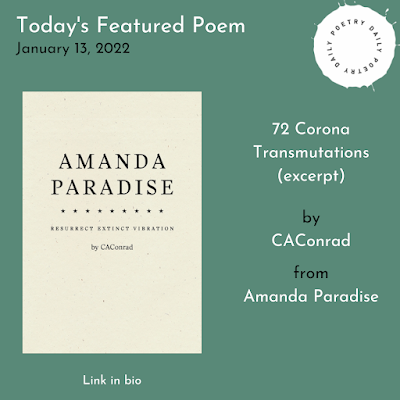 Posted by poet CAConrad at 1:51 PM

For Covid Lockdown 3.0, prepare to touch the thawing ground for our poems. Watch 9 nature documentaries while locating different species of animals on our bodies. For birds caress our shoulders for their wings whenever we see them on the screen. We can slide a hand down our legs for fish fins and tails. Think of where you want mammals, reptiles, insects, and amphibians on the body, and each time they appear in the film, bring them onto ourselves for the poems we write. Let’s also find places on our bodies for mountains, deserts, rivers, oceans, forests, snow, dirt, fire. Take notes for the poem.

Several times during each film, pause it to study the image of wilderness caught on camera. Each time, let’s ask the questions, “What did we humans learn from what I am seeing? Has this creature influenced our customs, beliefs, or technology? Has our relationship with other creatures improved human life? Has the relationship been as beneficial to the animals? What am I doing to protect our shared natural world?” Take more notes for the poem.

Let this be the first step toward building a new poetry ritual for the spring. 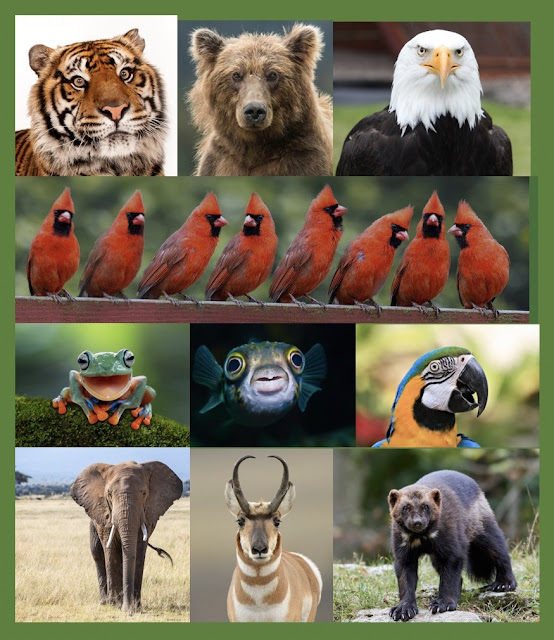 MANY THANKS to Daphne E. Stanford and Radio Boise for the opportunity to talk about my new book AMANDA PARADISE: Resurrect Extinct Vibration (Wave Books, 2021).
Posted by poet CAConrad at 9:09 AM