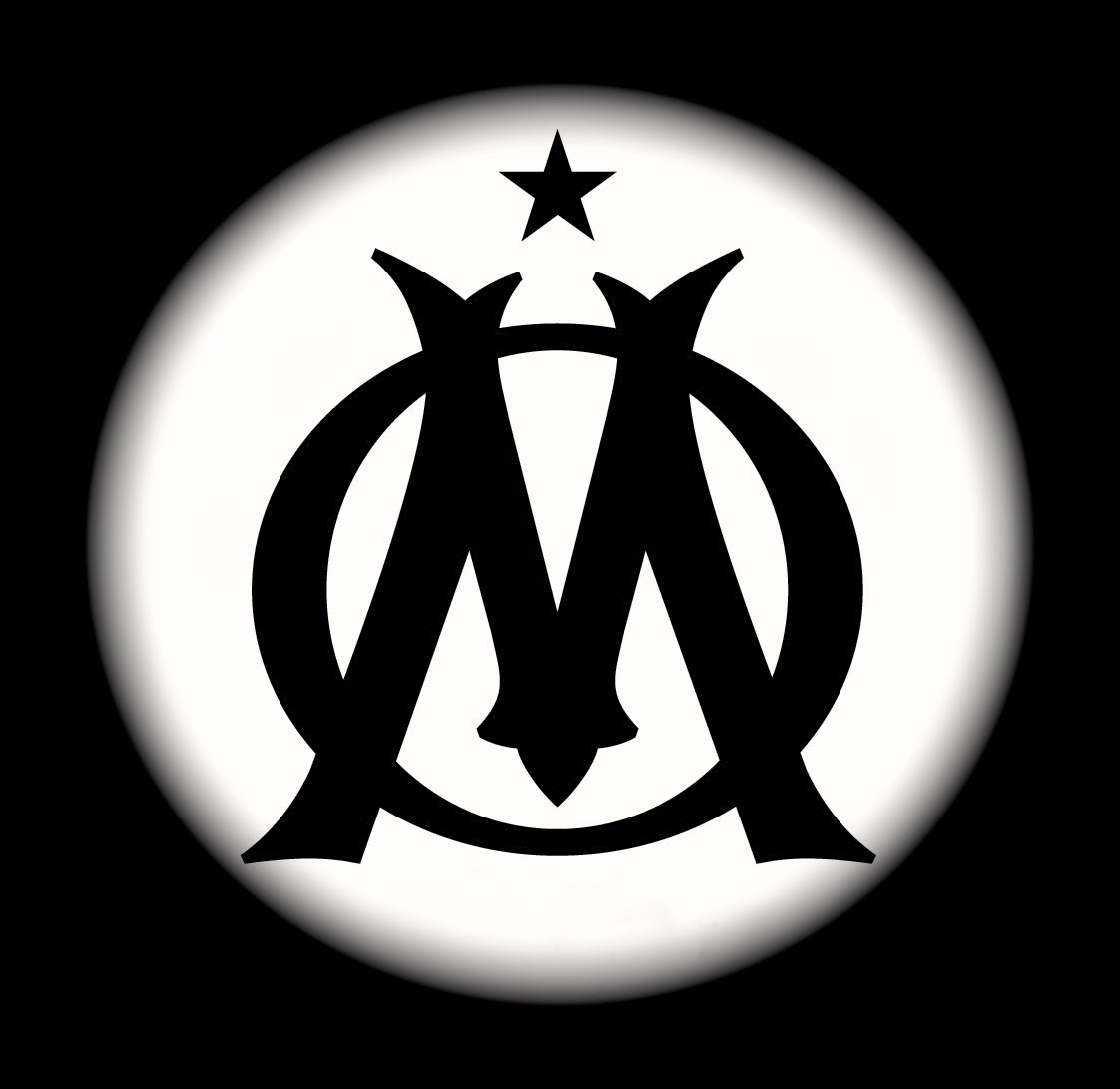 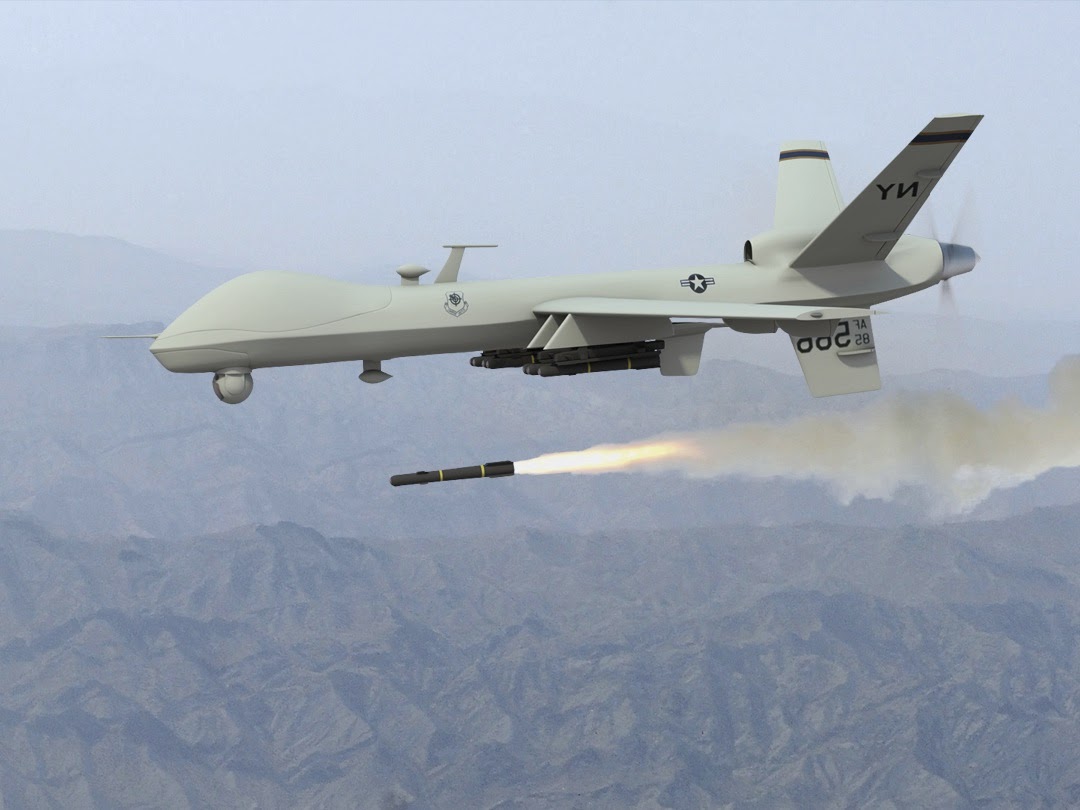 “I’m trying to reclaim the center for weirdness.” --Eileen Myles

We were given permission from the Chinati Foundation to do a collaborative (Soma)tic with Zoe Leonard’s camera obscura, 100 North Nevill Street, in beautiful Marfa, Texas. (Thank you Rob Weiner!) We arrived a few hours before sunset.  The interior of the old ice factory was transformed for 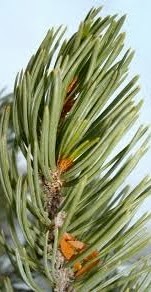 this artwork, so that a carefully installed lens projected an image of the world outside onto the entire back wall of the factory, upside-down and backwards. We took turns, one of us outside burning dried piñon pine twigs and needles while the other was inside dancing dancing DANCING!! Piñon incense was traditionally used for protection, and for exorcism, dancing dancing DANCING!! We then took notes for our poems.

We sang a deep OM together several times. Then we took turns singing to one another, facing the slowly waving grasses and clouds on the wall. We took notes. There is a ladder against the wall inside the projected image that appears to go UP to the ground.

We then took turns sitting against the wall inside Zoe’s projected image eating our half of the chocolate bar while blindfolded, listening to the other talk a stream of consciousness from across the room. This is what we said to one another:

CA said: Tim you showed me the cave outside Marfa with the ancient petroglyphs it matters that it’s upside-down and backwards in here it’s the right side for time travel the people who drew those paintings a thousand years ago must have come through what is now Marfa the trees are pointing down at you Tim it’s beautiful this building used to be an ice factory back when people had ice boxes a block of ice in the refrigerator but I can’t imagine how the ice was made in the factory chocolate almonds and sea salt were probably harder to find in the store here comes a train the boxcars read Santa Fe Santa Fe Santa Fe upside-down Santa Fe in another dimension this used to be the ice factory they didn’t have penguins to breathe ice the idea of changing an element’s structure taking water and transmuting it to ice solid and cold the clouds at your feet Tim water to vapor heat but it’s often not so warm where they float one thing I really hated about seeing the movie GIANT again recently is the bullshit about the beautiful innocent bright northerner Elizabeth Taylor coming down to teach her rugged stupid Texan husband about his racism to not be racist what a bunch of bullshit I’m so tired of the north for over a century pretending that they are not racist that they were never racist I grew up in Pennsylvania and Pennsylvania is tied with Mississippi for Ku Klux Klan membership that’s not made up that’s a fact and everyone has to admit it’s always been about class it wasn’t poor white people buying giant ships to kidnap African’s from their homeland and bringing them here in chains it was rich white men who didn’t want to have to pay someone to pick their cotton they wanted free labor and it wasn’t poor people in New York City selling the cotton to Europe it was always rich people who were the problem it was the problem back then and it’s the problem now rich people putting factories in the poorest nations to make things next to free laying off workers here because they have demanded fairer wages there must be another planet without rich people exploiting the rest of us it’s like we can feel the possibility inside Zoe’s art

Tim said: Nothing is off topic or unconnected to this work the trains and cars visible in the work and the roads they travel are linked to other places, both North and South, US, Mexico, Canada, farther, and so the work may carry our thoughts to these places. There is a here that is visible, the outbuildings, telephone cross-timbers, power lines, trees, and there is an elsewhere that enters that place and changes it: the trains, cars, their cargo, travelers. There is also the size of this room, and its previous uses of the space: namely, factory uses, storage, rock concerts, exhibitions and their crowds. Two people now, hundreds formerly. Also, and important: Zoe asked to have the interior walls removed, so she could use the whole space, one building for one artist, as it is for the other artists at Chinati. This way she was able to include a large view of what’s outside: a really wide view. Plus the structure of the building is clear. The beams are visible as the floor, doors and windows. Still, the history of the building, it previous uses, such as ice-making, aren’t visible, but they survive in stories, questions and curiosity. Also, the interests of Judd, to bring local materials, light and other natural conditions, plus the history and culture of the immediate surroundings into the art, are perhaps more fully accomplished in the work of Zoe’s. Whereas the Chinati is at an edge of town, congruent to it, but not exactly “inside” it, Zoe’s piece includes the middle of town, and not necessarily the most “picturesque” parts. We see the garages, workshops, and so forth.

The speaker stopped when the chocolate bar eater raised their hand that they had enough and were finished chewing. We finished by reading Larry Eigner poems to the setting sun against the wall. We took more notes, notes, Notes!! 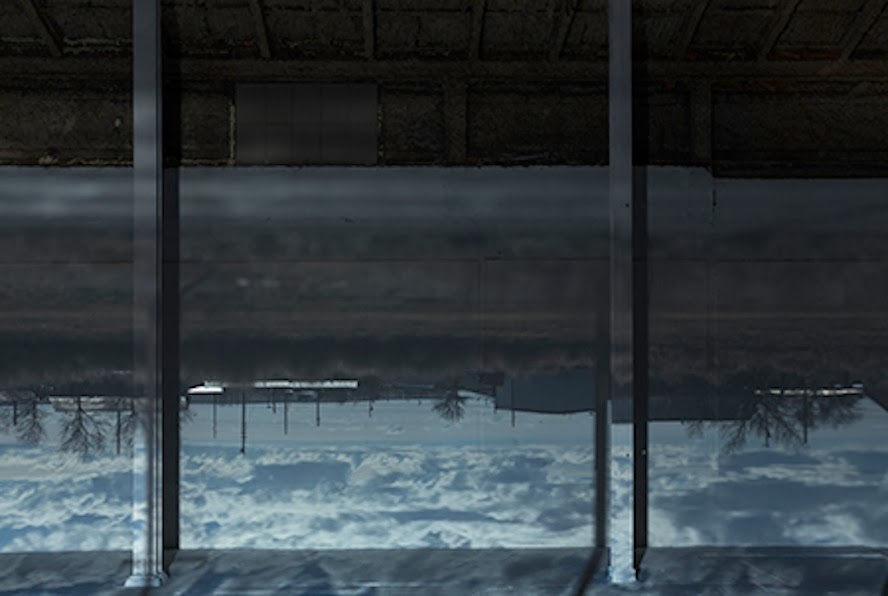 --for my fellow pollinators 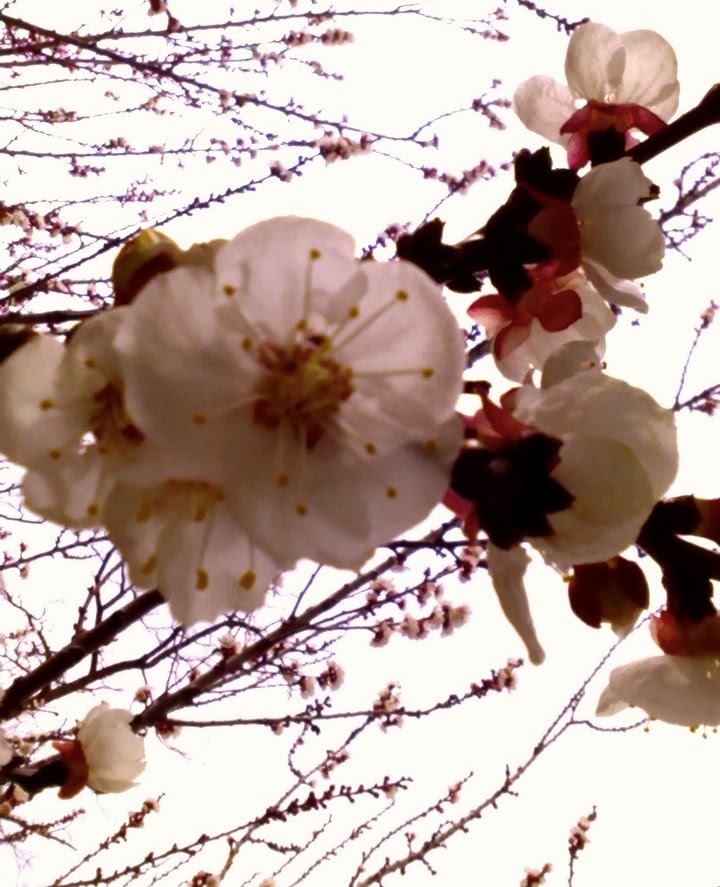 On my back beneath the flowering cherry tree on Spring Street in Marfa, Texas.  Bees, butterflies, and the magnificent sphinx moths were hard at work pollinating the five-petal blossoms above my head.  I took notes with eyes squinted, making the activities of the tree blurry but visible.  When a bee or sphinx moth pollinated a blossom near me I would wait until she left, then delicately pluck the flower, smell it, gaze into its newly unfolded star interior, then put it in my mouth.  I did this five times, one for each element of fire, earth, air, water, then one for the spirit within, slowly chewing the delicate sweetness while writing notes for the poem.

5 MINUTE VIDEO I MADE OF THE TREE
AND HER BEAUTIFUL POLLINATORS
Marfa Cherry Tree, March 2014 from CAConrad on Vimeo.

Posted by poet CAConrad at 1:56 PM