#121: MY FAGGOT KANSAS BLOOD CONFESSIONS TO THE EARTH

In a Kansas field I spent several hours burying my feet in the soil while listening to the insects, birds and cars on the highway beyond the trees.  I was born January 1st 1966 at the 838th Tactical Hospital, Forbes Air Force Base of Topeka Kansas.  My mother said the doctor held me by my ankles and announced, “ANOTHER FINE SOLDIER FOR JESUS!”  And I say FUCK YOU to those first words said to me!  My mother ate food grown on this land when I was inside her; we drank from the same aquifer, the sky was as big as it is today.  I took notes for the poem. I dug a hole and deposited shit, piss, vomit, blood, phlegm, hair, skin, fingernails, semen and tears, and in that order. I apologized for being alive. 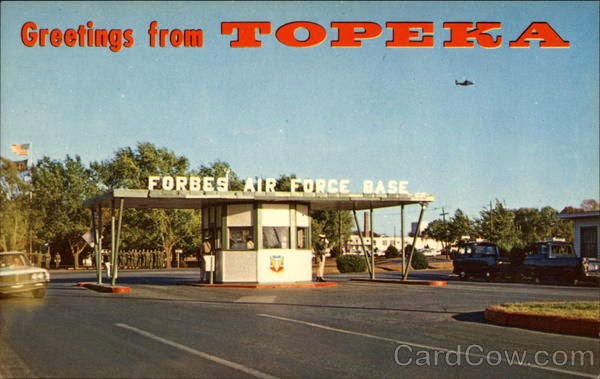 MY DIARY IS UP FOR AUCTION
AT THIS LINK (a RADAR fundraiser)
Posted by poet CAConrad at 12:03 PM