We poets have been the ugly cousins of the arts for years, painters asking us to write poems serenading their paintings.   Collaboration can mean creating together, but it can also mean being a traitor and working with the enemy.  Let us honor the first of these definitions.

(Soma)tic Rituals can fuse with any artistic discipline.  For instance, the poet creates half the ritual, the painter the other half.  The two halves are then combined to make one ritual we both perform together to write and paint.  I have created (Soma)tic rituals to collaborate with such artists as Candice Lin, Yuh-Shioh Wong, Jonas Slonacker, and others.

Here is an example.  The poet and the painter deposit letters for one another inside newspaper boxes on opposite sides of a street.  We wave to one another then begin reading the letters, which explain the ways we would like to die.  Found in the morning on the floor of a boat after being impaled in the chest by a swordfish while night fishing.  Or fragment of my bloody shirt found after having sex with lions.  We read our letters then begin writing or painting in view of each other.

An hour later we meet in the middle of the street to embrace and dance the Foxtrot with the painter leading, then switching with the poet leading.  We return to write and paint within view of one another.  The experiential collaboration of (Soma)tic Rituals has infinite possibilities and there is no reason for poets to ever again subjugate ourselves to other artists. 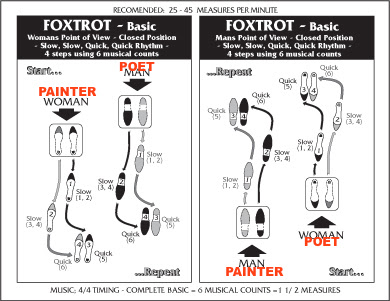